Why the Appointment of Ralph HasenhÃ¼ttl Was a Masterstroke by Southampton I’m not one to overreact after a single win but... Ralph Hasenhüttl may well be the greatest manager in the world and we are going to be challenging for the title next season #SaintsFC ⚪️

He should also be commended for using the young British players at his disposal. For example, James Ward-Prowse has long been tipped as a promising talent, yet had only shown it in patches. But under ​Southampton 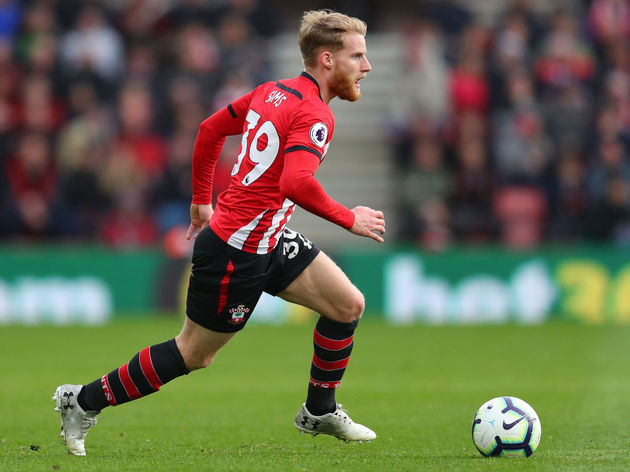 Hasenhüttl did well in his previous job at RB Leipzig, especially in developing younger players and the Southampton hierarchy will be hoping he repeats this at St Mary's, and the early signs are that he will.

59 - 59% of Southampton’s 22 points this season have come in their eight games under manager Ralph Hasenhüttl (W4 D1 L3). Rejuvenated.