Last weekend’s loss at home to Burnley left the Saints looking nervously over their shoulder as they desperately try not to be dragged back towards the relegation zone. 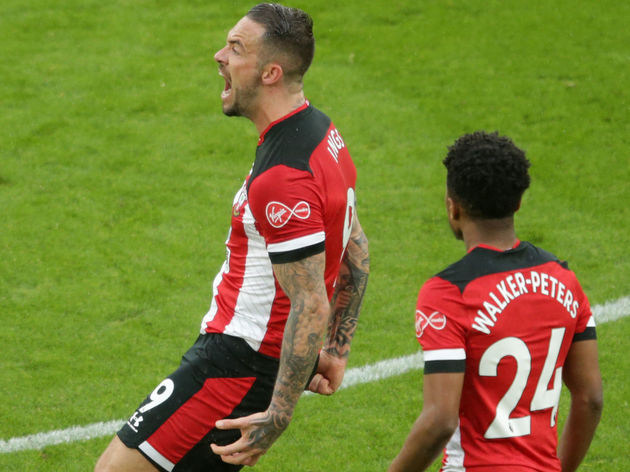 Having once looked certainties for relegation, Hasenhuttl’s men have rallied to move themselves into 12th, seven points clear of the drop, but the German coach will be all too aware that his side aren’t guaranteed survival yet.

​Villa’s last outing could well have a lasting effect on their season. Having looked destined for a point at home to ​Tottenham, Bjorn Engels’ late slip saw Spurs take all three points from Villa Park.

The defeat left Dean Smith’s men just a point outside the bottom three, adding yet more importance to the weekend’s clash at St Mary’s Stadium.

The home side can almost boast a clean bill of health heading into Saturday’s clash. The only potential absentee is Sofiane Boufal. The wide man limped off before half time in the defeat to Burnley, with Hasenhuttl confirming during the week that he is unsure of when the winger will next be available. For the visitors the injury news isn’t so good. They will again be without key men Tom Heaton, John McGinn and Wesley as they continue their rehab from long-term injuries.

Smith will be hoping to welcome back Tyrone Mings after he missed the weekend defeat to Spurs.

Nothing can split the two sides when looking at their head-to-head record. Both sides have emerged victorious on 13 occasions in their 35 meetings, with nine of those ending in draws.

However, the most recent meeting of the two sides did produce a winner, as the Saints took the spoils from Villa Park in a 3-1 victory.

​Southampton’s recent run of form has not been impressive. They’ve lost their last three matches in all competitions, shipping eight goals in the process, although four of them were against Jurgen Klopp's Liverpool 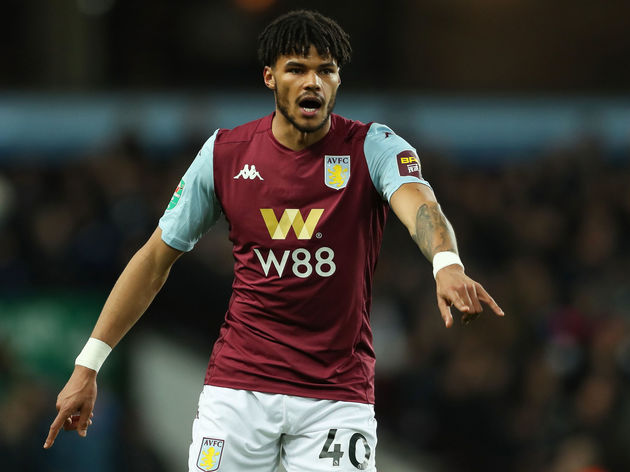 Likewise, Villa will be desperate to get back to winning ways as the season draws towards its conclusion. Just one win in their previous five Premier League games has left Dean Smith’s men lingering perilously above the drop zone.

Both sides know this fixture could go a long way to determining how their season pans out. Neither team has had a problem finding the back of the net lately but keeping them out has proved a real issue.

Expect a cautious and cagey opening to the match with both sides desperate not to get beat, but as the game progresses both sides may look to open up and grab those priceless three points.

Expect goals and perhaps the odd bit of haphazard defending.