Southampton Report Card: Mid-Season Review for the Saints in 2019/20

For the majority of the 2019/20 campaign so far, Ralph Hasenhuttl and his side have found themselves within the relegation zone, battling with the likes of Watford and Norwich City as they struggled to gain positive results.

However, thanks to their recent spell of good form – including a 2-0 win over Chelsea at Stamford Bridge – Southampton have managed to place themselves out of the danger zone as they head into 2020.

But we’re not letting them off that lightly. Oh no. Here’s a mid-season report card for the 2019/20 campaign so far. 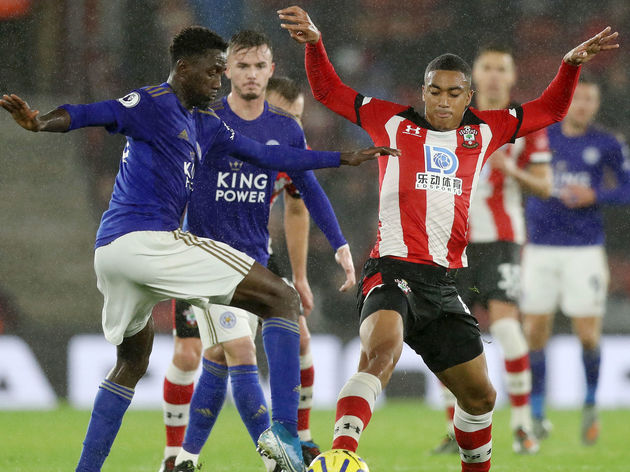 As we’ve already mentioned, the Saints have had a horrific spell in the Premier League this season. They managed just six wins in their first 19 games while picking up a disappointing ten losses, with a draw against Crystal Palace on Saturday to start the second half of the campaign.

Of course, their most embarrassing game this season came when Leicester City thrashed them 9-0 at St Mary’s back in October, equalling the record for the biggest ever Premier League victory. Ouch. After Ryan Bertrand was sent off after 12 minutes, the goals just kept coming from the Foxes, with both Ayoze Pérez and Jamie Verdy netting hat-tricks on the night.

Thankfully, Southampton haven’t faced the same embarrassment since - and have even picked up a fair number of wins against Watford, Norwich City and Aston Villa across the months of November and December. 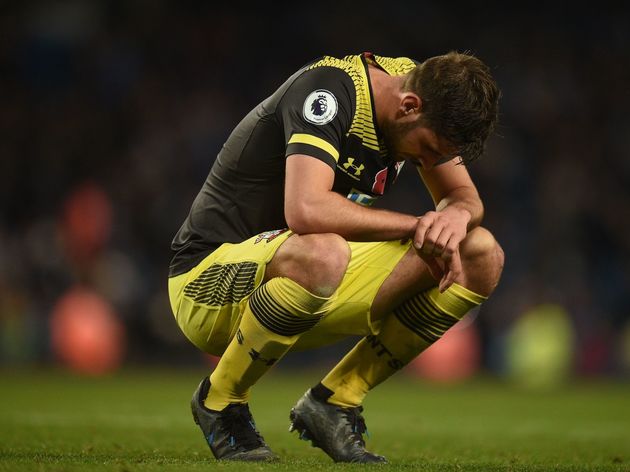 Southampton started well in the Carabao Cup, knocking out Fulham with a 1-0 win in the early stages of the competition. Next came Portsmouth – who the Saints thrashed 4-0 with two goals from leading goalscorer Danny Ings.

Unfortunately, their luck ran out and they were drawn with Manchester City in the next round. Goals from Nicolás Otamendi and Sergio Aguero saw the Citizens go 3-0 up at the Etihad, with Jack Stephens pulling one back with 25 minutes to go. However, it wasn’t enough for Hasenhuttl and his men and they were knocked out of the competition.

The Saints will go again in the new year, as they take on Huddersfield in the third round of the FA Cup.

Seeing how bad Southampton are at defending, it seems only right that we at least praise their attacking efforts. With a player like Danny Ings up front, the Saints can definitely knock a few in and their strongest attacking abilities tend to come from set pieces.

However, we should also give credit to the midfield, with the likes of Nathan Redmond, James Ward-Prowse and Stuart Armstrong all regarded highly by the Southampton manager. Armstrong in particular had an excellent game against Chelsea earlier this month, with the Saints securing a huge 2-0 victory against the Blues. 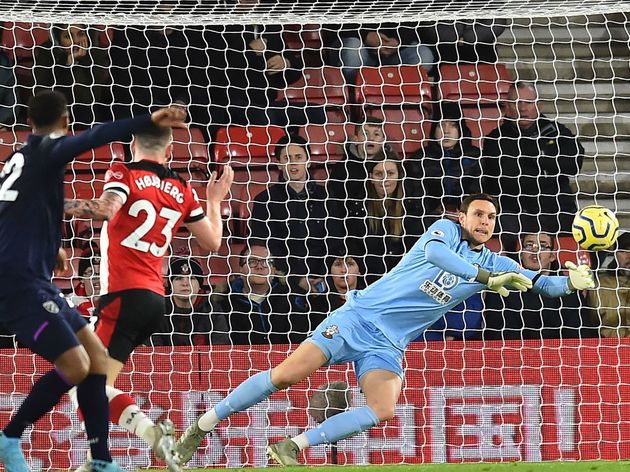 All that being said, the problems at the back are costing them dearly this campaign.

​Southampton currently have the second worst defence in the league, with newly promoted Norwich City the only side who have conceded more goals this campaign. It’s no surprise that their biggest weakness lies largely in defence.

Which moves us swiftly onto our next point.

Areas to Address in January Hasenhuttl has an incredibly big job on his hands come January. The Austrian coach will be doing everything he can to pick up results – with his biggest concern being avoiding relegation.

With the defence in such a fragile condition, the Saints manager has made it clear that he will buy in the next transfer window, with his main priority the full-back positions.

Do we even have to explain this?

Without this man, it’s frightening to think where Southampton might be. Yes, we’re talking about Danny Ings. The 27-year-old netted 11 league goals in the first half of the season and added another in the Saints' 20th game, leaving him joint second with Pierre-Emerick Aubameyang in the top flight's scoring charts.

Although they’ve experienced an undoubtedly horrendous start to season, it would be hard to imagine the Premier League without Southampton. Their most recent impressive wins show there is still some fight in them, plus with the likes of Norwich City, Watford and Aston Villa having arguably worse spells, it might just be enough to keep them up.

We’re therefore predicting that the FA Cup won’t be their main priority. 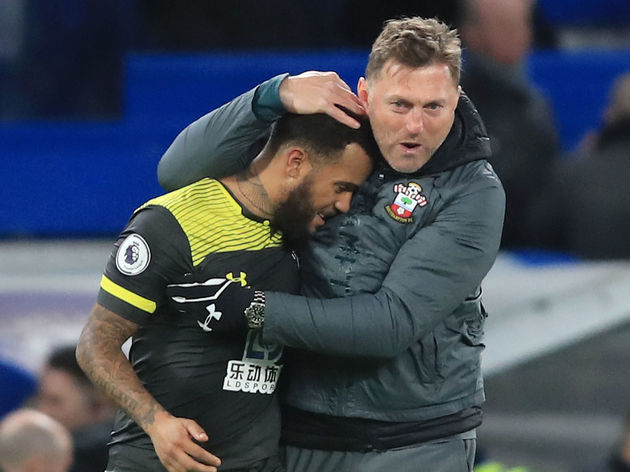 Despite their recent positive results, it’s no secret that Southampton have still had an utterly dreadful start to season.

Yes, they may be starting to find their feet – but picking up the biggest ever Premier League loss just isn’t good enough.