Ayoze Pérez and Jamie Vardy scored hat-tricks as Brendan Rodgers' side set a new Premier League record for an away win, while Ben Chilwell, Youri Tielemans and James Maddison also got on the scoresheet at St. Mary's Stadium.

Following the defeat which has left Southampton in the relegation zone, The Daily Mail claims that the club are weighing up the possibility of sacking 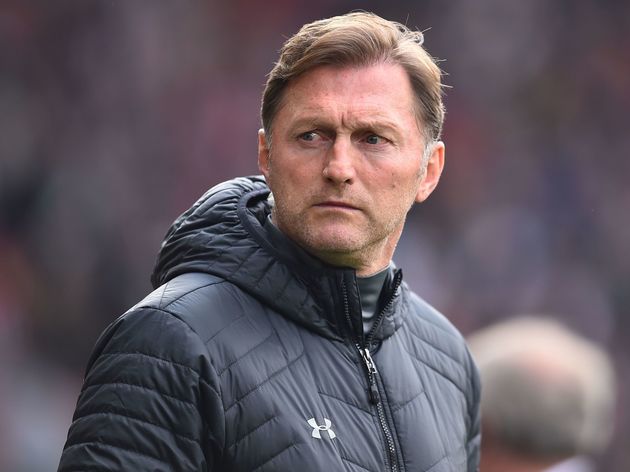 Hasenhüttl, who made a name for himself at Ingolstadt in Germany before taking RB Leipzig into the Champions League for the first time in their history, is without a win in the Premier League since September 14.

It's not just results which has seen

There's a LOT to recap after a historic night for the Foxes!https://t.co/s05dLFYyI1