​Southampton are set to begin contract negotiations with young full-back Yan Valery as a reward for his recent scintillating performances. 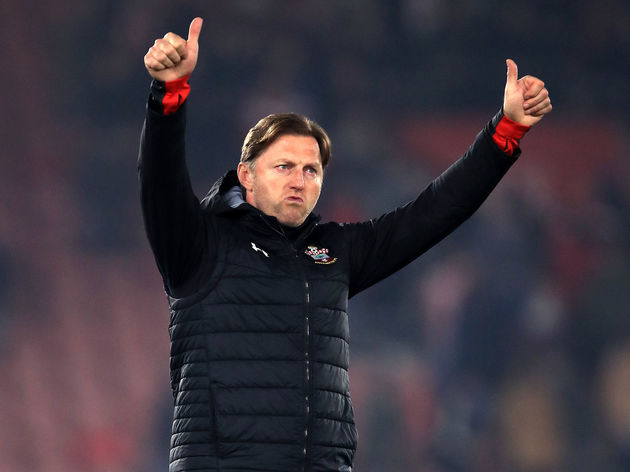 However, his existing deal expires at the end of next season and the club are now looking to secure his long-term future at St Mary's - with The Sun reporting that Southampton will look to offer him fresh terms before the end of the current campaign.

Valery is one of the club's lowest earners, with his previous deal having been signed before he rose to first team prominence. Since Hasenhuttl was appointed, though, he has become a key component of the side - appearing in all but one of Southampton's league matches since the Austrian took charge.

Southampton are hovering just two points above the relegation places at present, and are prepared to offer the former Rennes player a significant pay-rise in order to convince him to stay with the club. 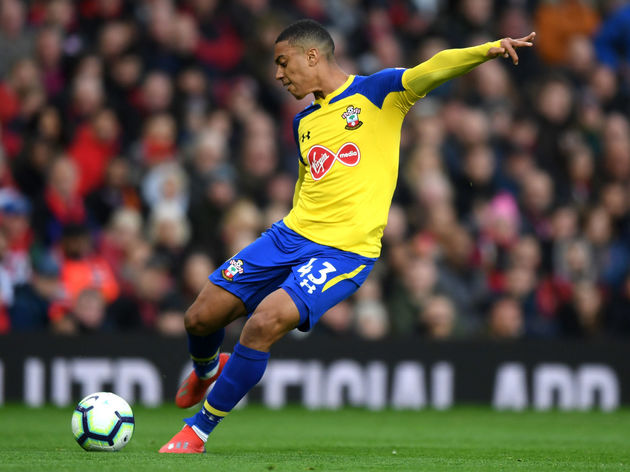 Valery has enjoyed a rich vein of recent form and his stunning goal at ​Manchester United last weekend showcased the qualities he possesses going forward.