England could be at risk of losing Southampton goalkeeper Angus Gunn to Scotland if they do not hand him his first senior appearances.

Gunn has progressed through England's youth ranks, representing them at every level between 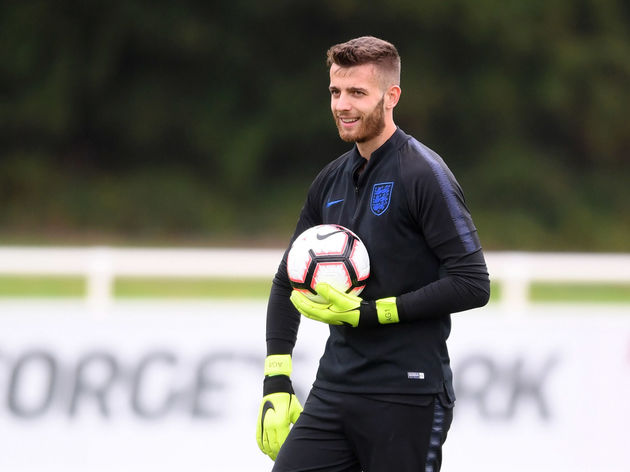 Meanwhile, Scotland will be weighing up plenty of options between the sticks after it was recently announced that Rangers keeper Alan McGregor has retired from international duty.