​Southampton manager Ralph Hasenhuttl claims securing the club's Premier League status for next season is a bigger achievement than finishing second in the Bundesliga with RB Leipzig in 2016/17.

The Saints knew their safety would be guaranteed if they bettered the result of Cardiff, which they did in dramatic circumstances ​with a 3-3 draw against Bournemouth. Despite throwing away the lead late on though, the Bluebirds' 1-0 defeat at Craven Cottage ensured they'd be in the top-flight next season. 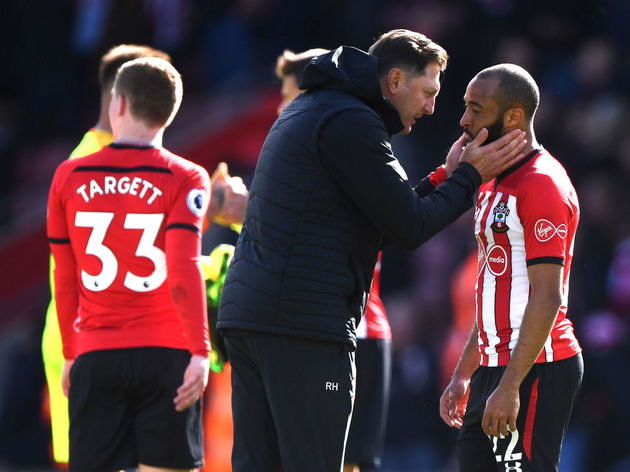 It was Hasenhuttl's target ever since his appointment in December, with the Austrian admitting it rates higher than when RB Leipzig finished as ​Bundesliga runners-up two seasons ago.

"This was a lot of work to do but we used every second to develop this team and the guys did a fantastic job. Every player has made a huge step in the development of his performance."

It was certainly an entertaining game for those in attendance at St Mary's, who witnessed the Saints surrender a one-goal lead twice, with Hasenhuttl describing it as a 'crazy match'.

"To come back again after being down was fantastic. Second half we had a very intense tactical game, changing the shape always, and our opponent was very flexible.

Remarkable job Ralph Hasenhuttl has done keeping Southampton up... he’s done it in style as he said he would ...

"Players are very adapted to what we want to play, then it's important to work as hard as this year and try to take points consistently and not be in the relegation zone but stay high."