The Saints were pounded into submission by a ruthless Foxes side back in October, as Brendan Rodgers' side ran out riotous 9-0 winners - picking up the biggest away win in Premier League history.

Southampton have been on the comeback trail ever since, and have put together a remarkable run of form in recent weeks, which has included wins over Tottenham and Chelsea.

But this latest scalp is a real feather in Hasenhuttl's cap, with Leicester riding high in the second. His side were on top throughout the game, and speaking to the media (via ​Southampton's official website), the Austrian admitted it was difficult to express his satisfaction.

"It's hard to put it into words," the boss reflected. "To come back after one down against such a strong side and turn the table.

"We deserved to turn it because we had so many chances. It was a fantastic team performance again today. They left everything on the pitch. We were a little bit unlucky in the first half, with Ingsy hitting the bar twice.

"You could feel that we had the potential to win the game at half time. We had Ingsy in the right moment to score and finally I think it was a fantastic game.

Hasenhuttl went on to praise the character and mentality of his side having gone a goal down, revealing his belief that preparation had played a key role.

"If you concede the first goal against a team who has previously scored nine against you, you have to be very mentally strong to respond," he added. 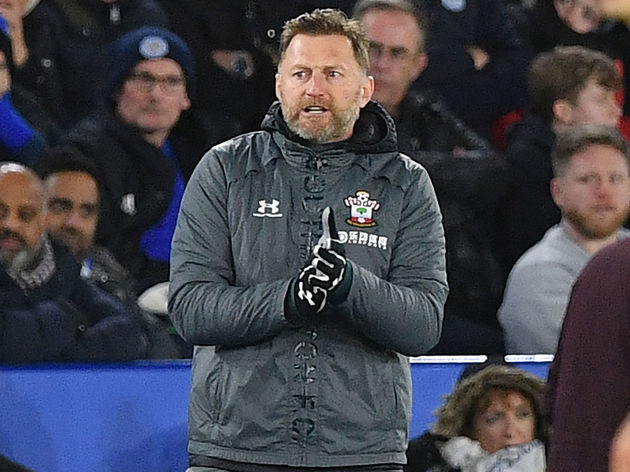 "I had the feeling that we are in the moment. We prepared very well for this game and in the end we had more power.

"We never spoke about revenge during the week. It was more about giving ourselves an answer, for what happened on that night. I think we gave the right answer today."

You can read 90min's full report of the match ​here.