​Southampton expect manager Ralph Hasenhüttl to sign a new contract at the club after talks resumed as a result of the club's recent upturn in form.

The Austrian was set to sign a new deal earlier in the season, but talks were almost immediately stopped following the humiliating 9-0 loss to Leicester City back in October 2019, with the Saints falling as low as 19th in the table. 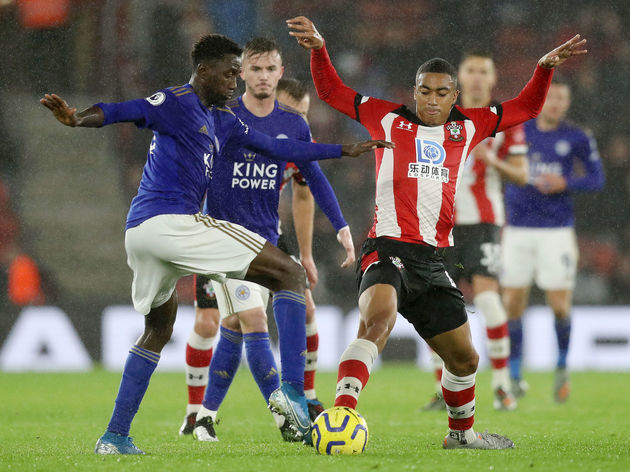 Hasenhüttl was given time to turn things around, and he has certainly done that. They have won seven of their last 12 games to climb up to 13th, and now ​The Telegraph report that the boss will soon extend his stay at the club.

His existing deal is set to run until the summer of 2021, but Hasenhüttl appears to have done enough to prove to club officials that he is capable of leading ​Southampton on to bigger and better things.

There is said to be a confidence that the Austrian wants to be in charge to implement the club's long-term strategy for success, and a total agreement on a new contract may not be too far away.

Following the Leicester defeat, Hasenhüttl was boosted by the appointment of