​It's a conversation that will keep going until Gareth Southgate announces his final squad for Euro 2020, but Danny Ings has surely cemented his place in England's squad for the competition this summer.

The 27-year-old has only really been mentioned for a call up due to Harry Kane's long-term injury, and while the Tottenham star is undoubtedly England's most talented striker, Ings has shown why he should be starting for the Three Lions no matter what. 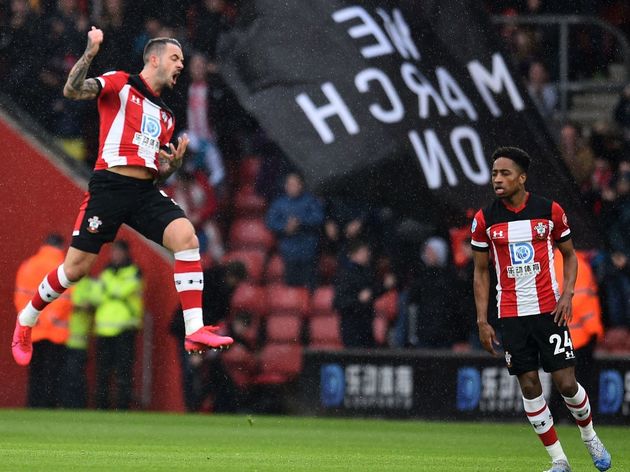 Again, Kane is England's most gifted striker and would be the first name on the teamsheet if football matches were decided on paper.

But Ings' ability off the ball as well as on it could be the difference for England as they look to reach their first final of a major international competition for decades.

With Ings spearheading an attack alongside a combination of Raheem Sterling, Jadon Sancho or Marcus Rashford, it would be impossible for opposition side to defend with a high line as there would be a significantly higher risk of a counter-attack.

So while Kane's absence would see England lose a bit of their threat in the penalty area, they should be given more space across the entire pitch and will have the sort of pace going forward that causes problems for every defender on the planet.

It's an idea which has also seen Jamie Vardy linked with a recall to the national team.

The Leicester City striker has been England's best goalscorer this season, and while he'd be a welcomed addition to the national team, Vardy works significantly better with someone playing just off him who can link up with the midfield - something he's unlikely to be given with the national team.

For Ings, he also showed another side of his game during Southampton's 2-1 defeat to Burnley on Saturday which will be like gold dust on the international stage.

It was Ings' mistake which gifted Burnley the lead after just 95 seconds on the south coast, but the 27-year-old didn't let the bizarre opening goal get to him and he single-handedly pulled Southampton back into the game with a powerful strike from outside the box. And it's that strength of mind which Ings will bring to England's young first-team squad - something which has been an achilles heel in the national team at major tournaments - which could prove to be more important than anything else this summer.