6 Players Southampton Should Sign in the Upcoming January Transfer Window

Showing that a 9-0 humiliation in front of your own supporters isn't the end of the world, Southampton have given themselves a fantastic shot at survival with their recent upturn in form.

Ralph Hasenhuttl looked like a dead man walking not too long ago, but the Austrian has guided the Saints to four wins and a draw from their last seven matches, seeing them rocket up the table into a cosy 15th. While Southampton are by no means safe, it is a hell of a lot better than it looked back in October.

Having said all that, there is work to be done and room to improve. If it hadn't been for the immense form of Danny Ings, Southampton could be a Championship team by now, and they need more of his ilk to aid their survival bid.

With a tradition of selling all their best players, it's time for the Saints to stop being a 'feeder' club and to invest in themselves for a change. And what better time to do so than January. A player who has been linked with a move to England's south coast is Maehle. The Genk right-back has impressed in the ​Champions League this season facing quality opponents in the form of European champions Liverpool, Napoli and Red Bull Salzburg. While the Belgian side failed to progress, the Danish defender did his reputation no harm.

One of Southampton's biggest problem areas is their defence. With Cedric well past his best, and his contract expiring this summer, it's time for some new blood to come through at St. Mary's. 22-year-old Maehle could be exactly what the doctor ordered with his experience, and potential, highly desirable. The RB Salzburg defender has struggled for minutes in Austria this season. Having played only five times in the A.Bundesliga and once in the Champions League, Pongracic perhaps lacks the experience that Hasenhuttl is after. However, the Croatian centre-back has been identified as a long-term target for the Saints.

With defensive reinforcements vital, and the potential departure of Jannik Vestergaard in January, 22-year-old Pongracic could be one for the future, if not the present.

Hasenhuttl's Red Bull connections may also help the Saints in their bid to sign the defender. ​Sticking with centre-backs, Salisu is one of the hottest prospects in La Liga right now. The Real Valladolid defender has been previously linked with Everton and Manchester United and reportedly could have his head turned by a potential ​Premier League move.

The 20-year-old Ghanaian has started 17 games for the Spanish side this term, keeping five clean sheets and scoring once. With centre-back signings almost an inevitability for the Saints in January, Salisu could provide a reasonably-priced solution to a rather large problem.

The defender is blessed with pace and power as well as offering composure on the ball, hence why he has caught the eye of so many European clubs. 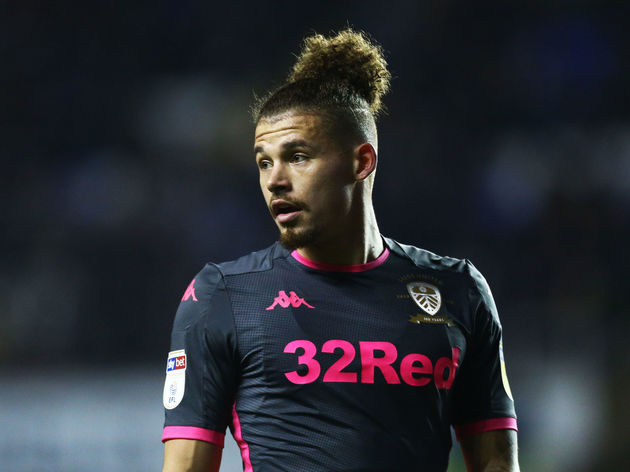 ​Southampton also have failings in the centre of the park, especially when it comes to defending. The decreasing involvement of Oriol Romeu leaves the Saints with somewhat of a conundrum, and Phillips might just be the man to solve it.

Despite being linked with Manchester United, Phillips is a feasible option for Southampton, with the defensive-midfielder one of the Championship's hottest prospects. Yes, Hasenhuttl will have to fork out a fair amount for the 24-year-old but his stellar performances at Leeds United show he will be good value for money.

The Englishman has started 23 games for Leeds this term, as well as earning his rightful place in the Championship Team of the Year in 2018/19. 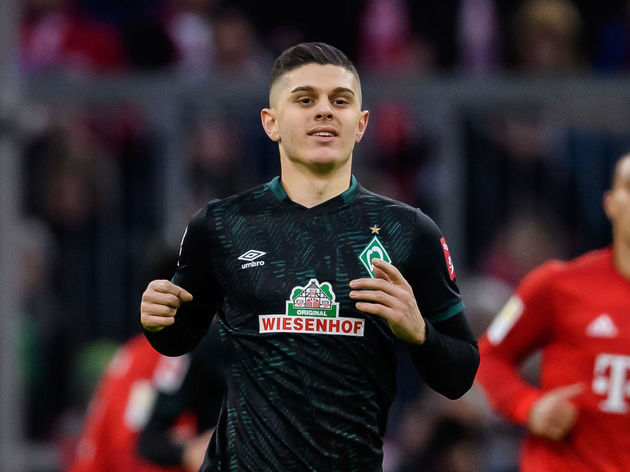 With Moussa Djenepo and Sofiane Boufal proving unreliable, Southampton need some backup in wide areas. A lack of width is a serious issue for Hasenhuttl's side, who have little to work with in terms of top quality wingers.

Rashica, meanwhile, is plying his trade for Werder Bremen to no avail. The 23-year-old - who is highly revered across Europe - has been unable to stop the German side falling into the relegation zone, despite his seven goals and three assists in the Bundesliga.

The Kosovo international is blessed with frightening pace and has started to develop his final ball and killer instinct in front of goal this season. Having said that, he still netted nine times and got five assists last season for Bremen. 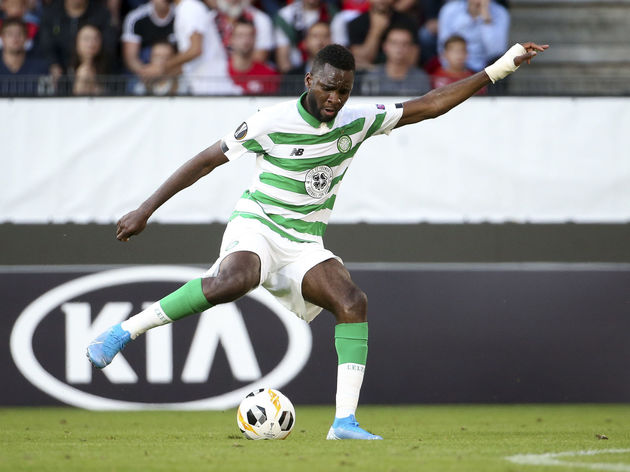 ​While Ings is in inspired form this campaign, scoring 12 Premier League goals, you have to ask yourself 'what would happen without him?' With summer signing Che Adams still yet to register a top-flight goal, and Shane Long forever inconsistent, there is a serious lack of support for the former Liverpool striker.

Edouard has scored 12 league goals in 17 games this season, and the 21-year-old Frenchman is following in the footsteps of former Celtic striker Moussa Dembele. His impressive tally and performances make him a desirable asset across Europe but Southampton's strong relationship with Celtic could help them.

As a note, there have been no links between Edouard and Southampton, but Celtic and the south coast club have done deals in the past, including Virgil van Dijk, Stuart Armstrong and Fraser Forster.