5 Players Celtic Should Sign in the 2020 January Transfer Window

Celtic's derby day defeat to Rangers left them only a point above their sworn enemies at the top of the Scottish Premiership table, and Neil Lennon's side can ill-afford slip ups in the second half of the season.​

Lennon's men are going for their ninth consecutive Scottish league title but will need to reinforce in January if they are to successfully fend off their Old Firm rivals. The 2-1 loss at Parkhead exposed Celtic's problems upfront and striker Odsonne Eduoard - who has 13 league goals - needs a partner to share the workload.

A forward will be the Hoops' top priority in the transfer window but the defence also requires reinforcements.

Here, 90min takes a look at 5 potential signings that may give Celtic the edge in what promises to be a gripping title race. Sheffield Wednesday's striker definitely knows where the goal is and could provide much-needed assistance to Eduoard at the head of Celtic's attack.

The 29-year-old has found his time on the pitch limited this season but he showed his striking prowess by netting a hat-trick against Nottingham Forest in December.

Rhode's treble came off the back of 20 months without making an appearance for the Owls and in spite of a recent run in the team, it's thought Garry Monk may be prepared to offload the striker.

And a move over the border could be the key to reviving Rhodes' career and help the Scotsman rediscover the goalscoring form that once saw him score 36 league goals for Huddersfield in a single campaign. ​Sheffield United's skipper has been prolific throughout his career and would offer an assurance of goals should Lennon convince him to move from the ​​Premier League side.

The 33-year-old will be hard to prize away from Bramall Lane but he has only appeared 10 times in the league this season and he may be in search of a regular starting berth.

Celtic would provide the marksman with a fresh challenge in the latter stages of his career and the lure of Europa League football could prove tempting.

Sharp would bring a wealth of experience to Parkhead and his guaranteed goal output might well fire the Hoops to a 10th title in a row. The PSG defender is under contract for another 18 months but the French champions do not see him as part of their plans and he is reportedly free to leave the club.

According to ​the Scottish Sun, the 19-year-old is on Celtic's radar and Lennon could be tempted to make a move for Sissako in January.

Sissako is yet to make a first-team appearance for PSG but has starred in their youth side and is thought to be a prospect with great potential.

And in spite of his age, and lack of experience, Celtic fans will be quick to point towards 19-year-old Jeremie Frimpong who has taken to life at Parkhead with consummate ease this season. 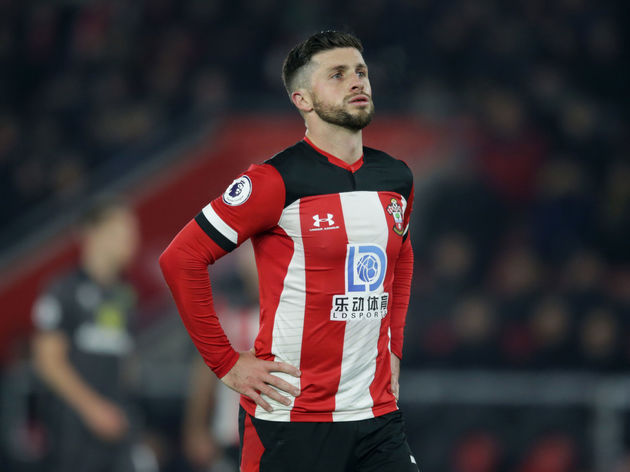 The Irishman's contract runs out in the summer and there are questions over whether ​Southampton will offer the 32-year-old another deal.

Long has been in and out of the team since the start of the campaign and is yet to open his Premier League account for the Saints this season.

But in spite of his failings to find the net this term, his track record speaks for itself and he has struck 17 times for Republic Ireland during his career.

If Long were to move to Glasgow, he wouldn't be the first Saints star to make the switch and would be joining up with former teammate Fraser Forster at Parkhead. 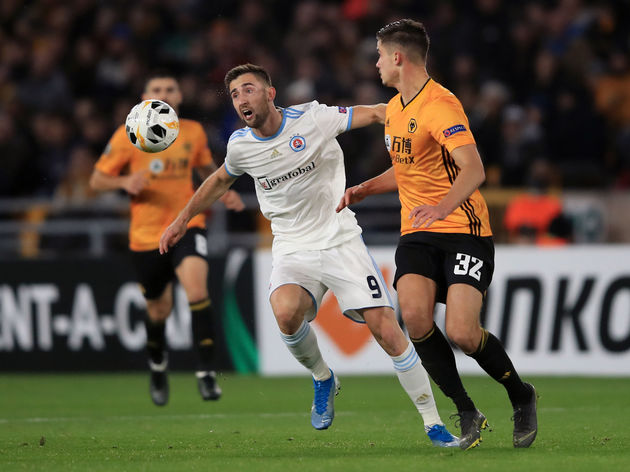 It is no secret of Celtic's desire to bring the Slovakian striker to Scotland, and the Hoops' hierarchy has already held talks with his club Slovan Bratislava over a possible move.

The 25-year-old has been in red hot form this season, having scored 12 times in 11 league games for Bratislava.

Sporar was also a stand-out during his side's Europa League campaign which included two impressive performances against ​Wolves and saw him net six goals in the competition.

Bratislava value the striker at ​the Daily Record.