Southampton kick off the new season with a mammoth first month, as they face matches against Liverpool and Manchester United scheduled before the end of August.

Saints fans will be optimistic about a first full season under Ralph Hasenhüttl, but things don't start gently as his side face ​Burnley at Turf Moor on 11 August before a home match against ​Liverpool.  After a south coast derby against Brighton and Hove Albion, Southampton face ​Manchester United in what will surely prove a great test of the Austrian's mettle. 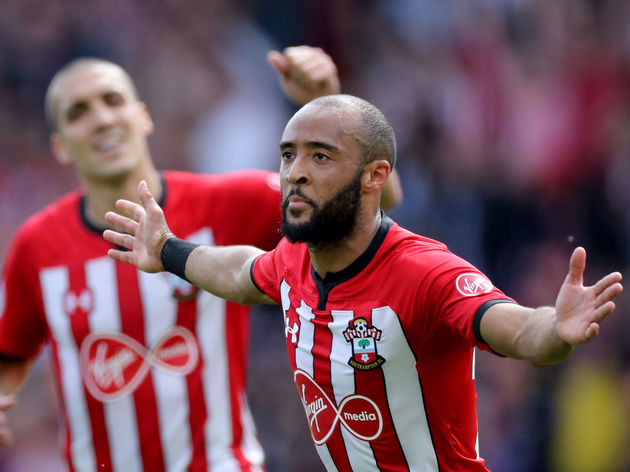 Matches against the 'top six' are relatively spread out across the season for the ​Saints, with the biggest tests occurring at the start and end of the season. The final run-in for the end of the season involves two south coast derbies against ​Brighton and then ​Bournemouth, before the closing match of the season against newly promoted ​Sheffield United.

Other standout fixtures include a boxing-day clash against ​Chelsea at Stamford Bridge, followed by a 1 January match away to ​T​ottenham.

Saturday 9 May - Bournemouth (A)