Euro 2020: Poland's Ones to Watch Ahead of the Summer

Despite being viewed as potential dark horses in recent European Championships, Poland are yet to really hit the heights which many have expected of them.

Having been made to wait 48 years to actually qualify for the Euros for the first time in 2008, Poland then needed another eight years to pick up their first win, and they have never progressed past the quarter-final.

However, there is a cautious optimism around Poland this year, which is understandable when you remember that they have Bayern Munich hitman Robert Lewandowski leading the line. 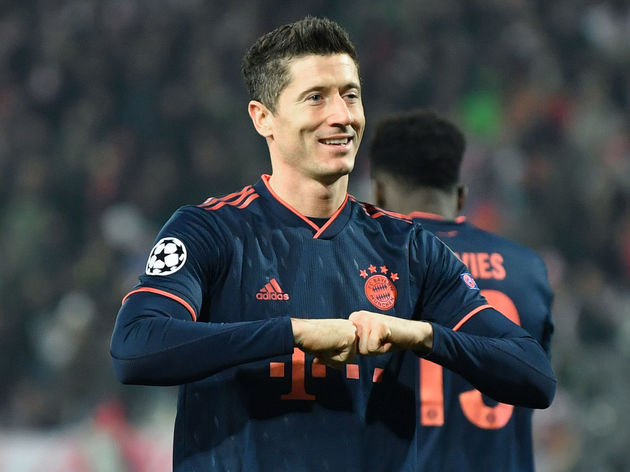 Despite what his ludicrously prolific goalscoring record might suggest, Lewandowski cannot do it alone, and he will need the support of some of Poland's other key men if they are to go one step further this time around. 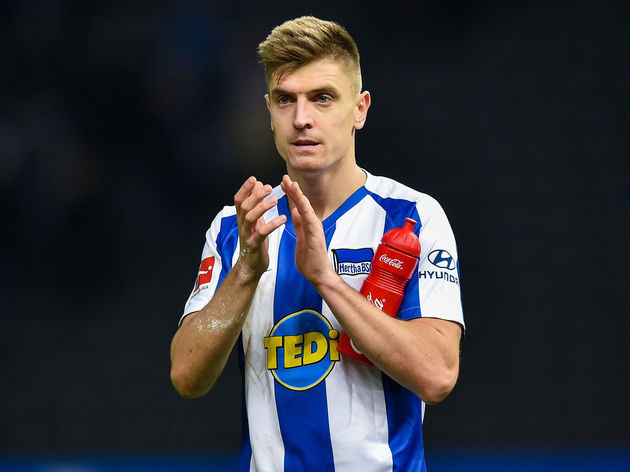 Lewandowski might dominate the headlines, but another man who is expected to chip in with his fair share of goals is ​ After flirting with a breakthrough with Legia Warsaw for years, 20-year-old midfielder Sebastian Szyma Scoring goals is all well and good, but Poland will also need a leader at the back to keep them composed, and ​Southampton's Jan Bednarek will be given that role.

After a wobbly start to the campaign, the 23-year-old has really stepped his game up, leading the Saints to impressive wins against some of England's top sides. He is by no means the finished product, but the signs are encouraging.

This will be his first European Championship, and with ​Juventus'