It's all been a bit 'doom and gloom' in the football world of late, so we're here to offer you a flicker of a light at the end of the tunnel. ​"When everybody is safe and we're not using up NHS and police resources, the government would like us to get back to playing because we are entertainment and a sign that the country is coming back to normal.

"If people are home for another month and Premier League football is on the TV every day that can only be a good thing. Not because we are more essential than the NHS but because we can give people entertainment and show that we're fighting back."

It would certainly ease the quarantine boredom.

Semmens went on to discuss the current dilemma with expiring contracts, and admitted that their aim is to wrap up the league 'by the end of June', but if they fail to do so, there could be serious consequences 'for years to come'. 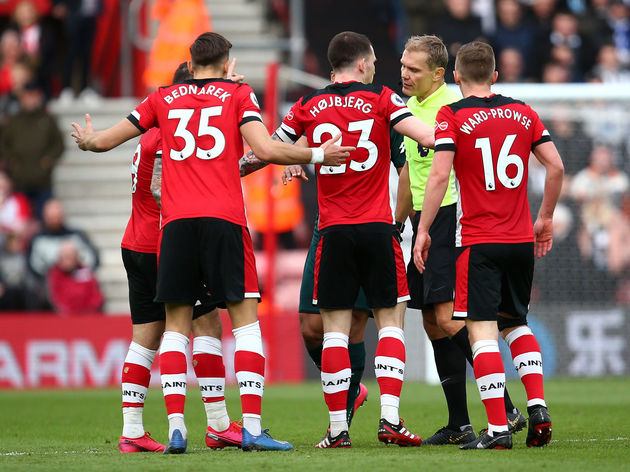 "We hope to get the league done by the end of June. As soon as you go past that date, there are legal challenges.

"If we ended up playing until 15th July and you had to extend a player's contract by two weeks, convincing a player to play two more weeks of football and get paid nicely to do it - I don't believe that will be a substantial challenge.

"The challenge is making sure we don't have a knock-on effect to other seasons and make football compromised for years to come."

​Still, let's focus on the 'football on TV every day of the week' part, shall we?